Betsson is the new main sponsor and exclusive betting partner to the Swedish Hockey League (SHL). Together with SHL, Betsson wants to increase the interest in ice hockey, both in Sweden and internationally. The agreement with SHL is Betsson’s largest sponsorship in sports to this day and part of the company’s strategy in anticipation of the Swedish gaming market re-regulation in January 2019. 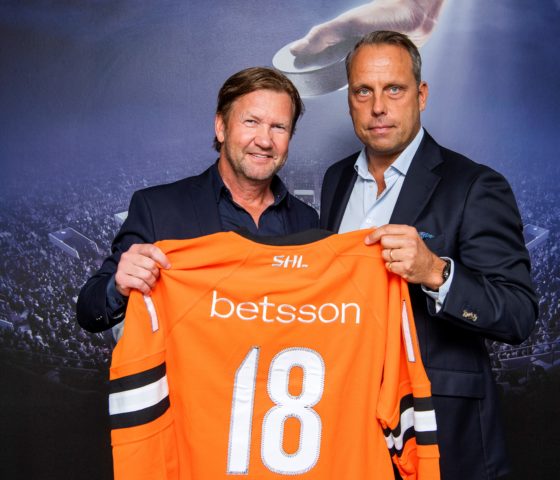 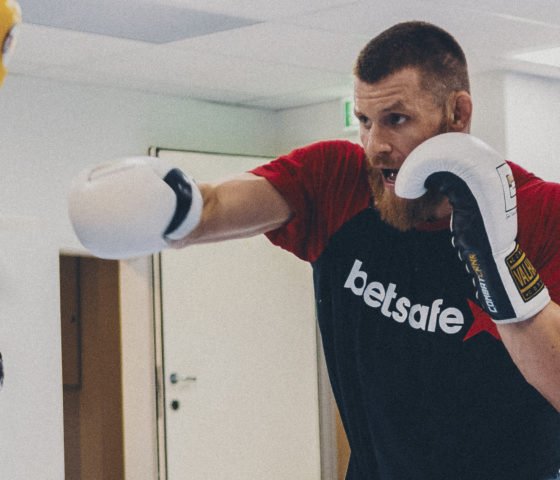 Betsafe Ambassador. In recent years MMA has become one of the world’s most popular spectator sports. In Norway, nobody is more synonymous with MMA than Emil Meek. Currently, he’s Norway’s only fighter in UFC, the Champions League of martial arts. Meek earned his entry ticket to the UFC in 2016 by winning against Rousimar Palhares in less than a minute. Palhares was one of the highest ranked fighters in the UFC but got thrown out of the organization after being deemed too dangerous. Meek came into the fight as a huge underdog but took the fight no one else dared to take and won against all odds. This skyrocketed him into the limelight and made him a celebrity overnight. His charming, extroverted and charismatic personality soon made him a fan favourite. Brave and not afraid to stand out from the crowd, Emil Meek is a natural born representative for the Betsafe brand.

NordicBet Ambassador. Jahn Ivar Jakobsen, or Mini, as he prefers to be called, is one of the biggest football profiles in Norway. In the 90s Mini was a key player at Norway’s best side, Rosenborg. At his stint at the club, he helped the side win the Norwegian league on seven occasions. As a player, he also gathered 65 caps for the national team where he scored on 11 occasions. Fans got to know him as a quick winger who was deadly in front of the goal, and his signature somersault goal celebration and funny interviews made him a legend in Norwegian football.  After hanging up his boots, Mini moved on to become a sports pundit on TV. His witty remarks and strong opinions made him a popular expert.  Ahead of the 2019 Eliteserien season, Mini joined NordicBet as the brand’s new ambassador in Norway. 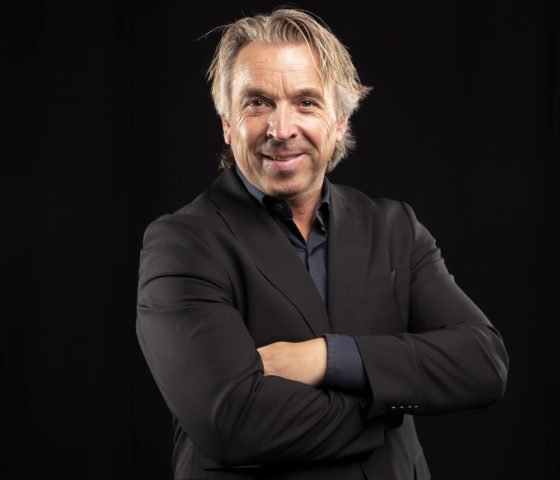