EKO Acropolis Rally is returning to the FIA World Rally Championship after eight years and Betsson is pleased to announce that it is the Official Betting Partner of the race. 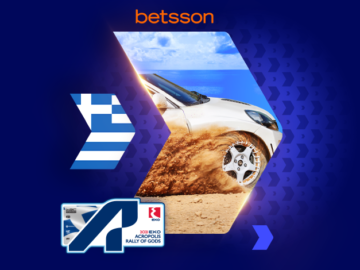 Between 9 and 12 of September, the heart of WRC will be beating in Greece.

The 9th round of the World Rally Championship (WRC) for 2021 includes 15 special stages, with a total length of 292.19 kilometers!

The start of the Acropolis Rally will take place on Thursday, September 9, under the Sacred Rock of the Acropolis, later the action will continue with the unprecedented special route around Parliament Square in the heart of Athens.

Betsson will be active during the race organising several initiatives for the attendees who will experience this big event up close.

Thanos Marinos, managing director of Betsson Greece commented, “It is a great honour to be part of one of the traditional WRC races. EKO Acropolis Rally is engraved in the DNA of the Greek motorsport fans with more than 50 years of presence in the WRC calendar. We are happy that we are sponsoring the event as the Official Betting Partner and for having the opportunity to be on the field among the fans.” 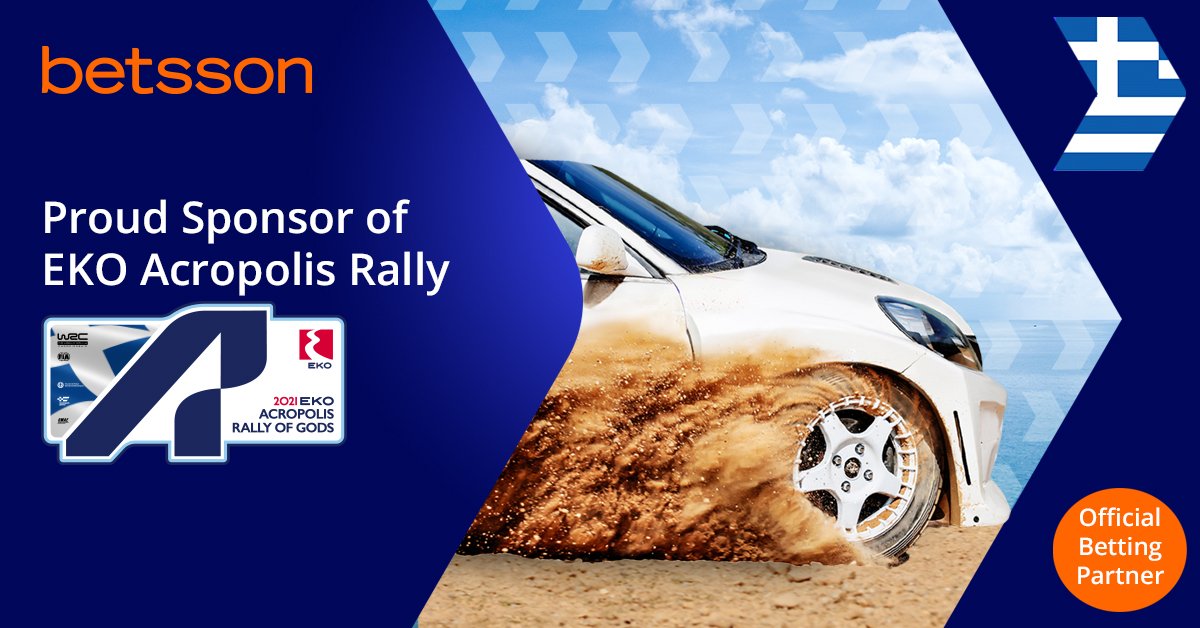