Fantasy Game is the first international sponsor of Pássaro Preto; the investment should help in club structuring for the next championships 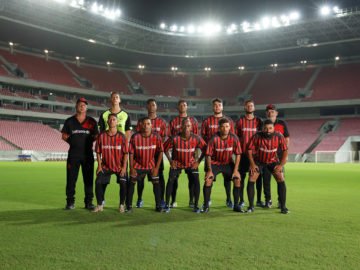 Íbis Sport Club fans, from Pernambuco, have plenty of reasons to celebrate. The team has just signed its first international sponsor: BetssonFC, the fantasy soccer game from Betsson, a worldwide reference in online gaming and betting. Starting this month, the shirt of the Blackbird, known as “the worst team in the world”, will have the BetssonFC logo printed in the center. 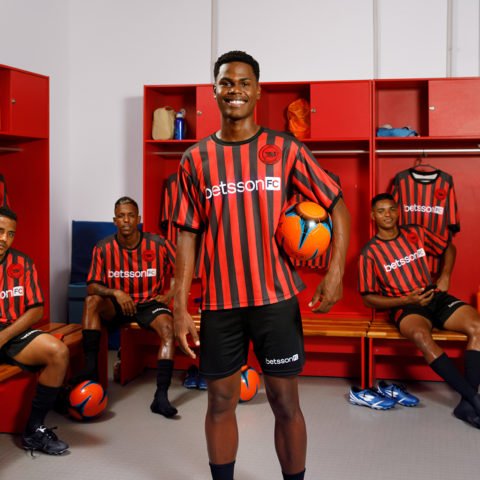 The sponsorship is part of the game’s launch campaign and will give support in structuring the club for the next championships of the season. “The decision to choose Íbis was not by chance. The team built all its popularity with good humor, in a light and casual way and is very well seen by the whole soccer community. It is a unique opportunity to kick-start BetssonFC’s history,” said Andre Gelfi, Betsson’s managing partner in Brazil. “We are passionate about soccer and this is also a way to support and contribute to the development of the sport and its athletes,” he declares.

The presence in the traditional Pernambuco club’s jersey reinforces the new BetssonFC product that was born with an innovative concept in fantasy games. First, because it includes 12 championships and more than 400 tournaments linked to the main soccer leagues in the world, besides offering participants the opportunity to win prizes that exceed the R$1 million mark – and the opportunity to play with the best soccer players in the world.

“Big team attracts big team! We are honored by Betsson’s choice, and I have no doubt that this partnership will be a success for both sides. Our fans will excuse us, but I foresee many victories in the future”, says Ozir Ramos Jr., Íbis President. 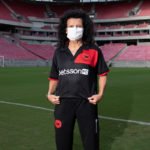 It doesn’t stop there…

The sponsorship goes beyond the four lines of the field. The partnership also foresees a social project, to benefit the club, the fans, and the community in Paulista, the Pássaro Preto’s hometown. And more, the Íbis Sport Club squad and the iconic idol Mauro Shampoo will be in BetssonFC’s advertising campaign, which will be launched this week.

The Fantasy Game includes 12 soccer leagues: six in America (Campeonato Brasileiro – Series A and B, Copa América, Copa do Brasil, Copa Sul America and Copa Libertadores), and six in Europe (Champions League, Premier League, La Liga, Italian Championship – Series A, Europa League and Eurocup). Developed together with Scout Gaming Group, a reference in Fantasy Games in Europe, the product brings what is most innovative to its users. The company works with a proprietary technology, designed for large transaction volumes, easy integration, and customisation, ensuring an intuitive and easy-to-use interface.

With more than 20 brands in the portfolio, including Betsafe.com, Betsson.com, NordicBet.com and CasinoEuro, the Swedish Betsson Group is one of the biggest references in online gambling in the world, delivering entertainment and fun for more than five decades. In Brazil, Betsson is the first and only licensed operator in the Brazilian market for sports games, in partnership with the Jockey Club of Rio Grande do Sul. Want to know more? Access: www.betsson.com.br | Follow @betsson_brasil on Twitter and on Instagram