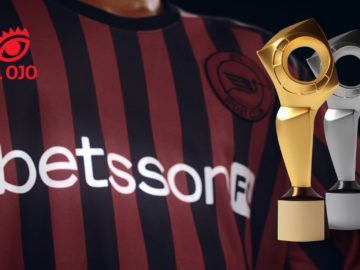 Betsson Group won two awards at the El Ojo Iberoamerica Festival – the most important marketing and creativity award ceremony with a Latin perspective in the world – held in Argentina on November 24th. The winning campaign was created for the launch of BetssonFC, Betsson’s fantasy game in Brazil. The goal of the award-winning campaign was to generate buzz and boost engagement in Betsson and Íbis Sport Club (known as “The Worst Team in the World”) in social media.

Betsson won Gold in the Effectiveness category and Silver in the PR category.

Entitled “Everyone can play with the best in the world. Even you,” the campaign motivated the soccer community to find out who was behind the biggest sponsorship in the Club’s history. It also featured digital pieces, the collaboration of influencers, and a movie starring the players, which was shot at the Arena Pernambuco, in Recife, Brazil.

“Designed for the launch of our fantasy game in Brazil, the campaign was perfectly in line with Betsson’s culture of supporting sports around the world,” explains Andre Gelfi, Betsson’s managing partner in Brazil. “Ibis was not randomly chosen. The team has built all its popularity with good humor, in a light and relaxed way, and is very well regarded by the whole soccer community. We are happy that this partnership has yielded such a special recognition”, he adds.

During the El Ojo Iberoamerica Festival, Betsson Brazil’s campaign surpassed other shortlisted campaigns from countries like Peru and the United States, as well as Brazilian campaigns of well-renowned brands from other industries. The Festival’s 24th edition received 2,317 entries for these awards.

El Ojo Iberoamerica has been held since 1998 and is the first international festival with a Latin approach and perspective on creativity, communication and entertainment. The festival is one of the most recognised in the world and the leading one in Latin America.

And here to watch the campaign’s success. 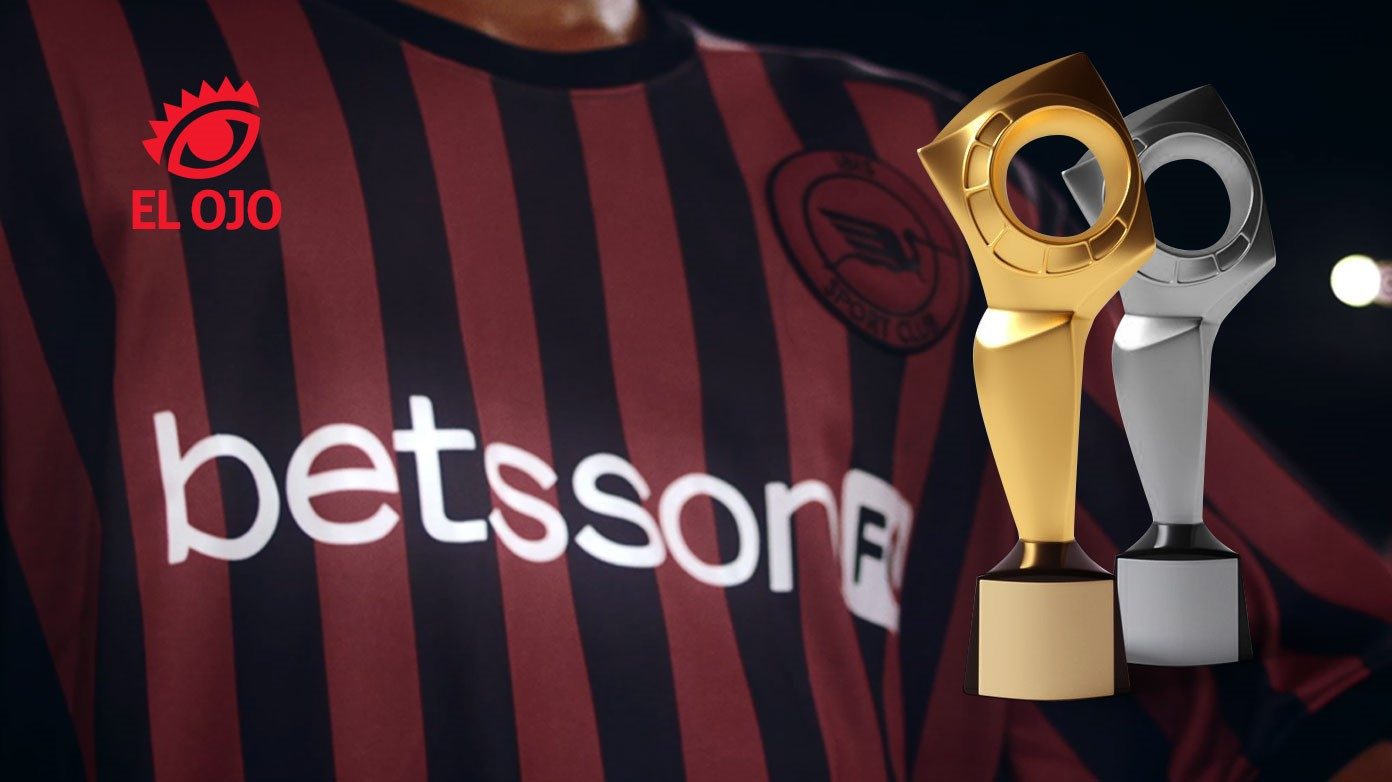