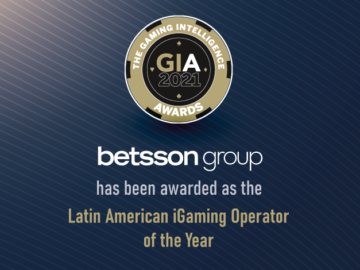 Betsson Group has been named as the Latin American iGaming Operator of the Year at the prestigious Gaming Intelligence Awards 2021. These awards crown the most successful companies in the betting and gaming industry.

Read the motivation of the judges on why they decided that Betsson was the most worthy operator for this category below. 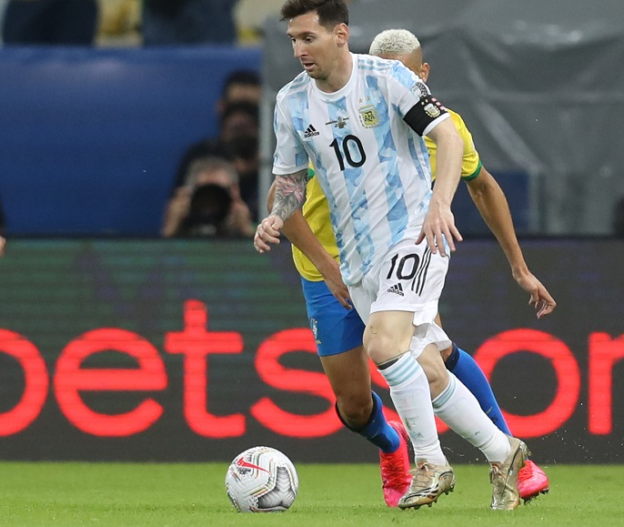 Peru is Betsson’s biggest market in Latin America and its leadership position there was reinforced this year with acquisition of Inkabet. The company also operates in Chile and Colombia under the Colbet brand, which it acquired a majority stake in last year.

Its operations in Brazil are currently limited to horse racing but those regulations are due to change, and the company secured one of seven licenses to operate online in Buenos Aires this year alongside local partner Casino Victoria.

Betsson’s strong growth in the region is in no small part down to its savvy marketing, which includes sponsorship of Chile’s national football team, and the 2021 Copa America, which really boosted the Betsson brand across the continent.

Betsson has established strong foundations in Latin America and is being repaid by rapid growth in a region with massive potential. 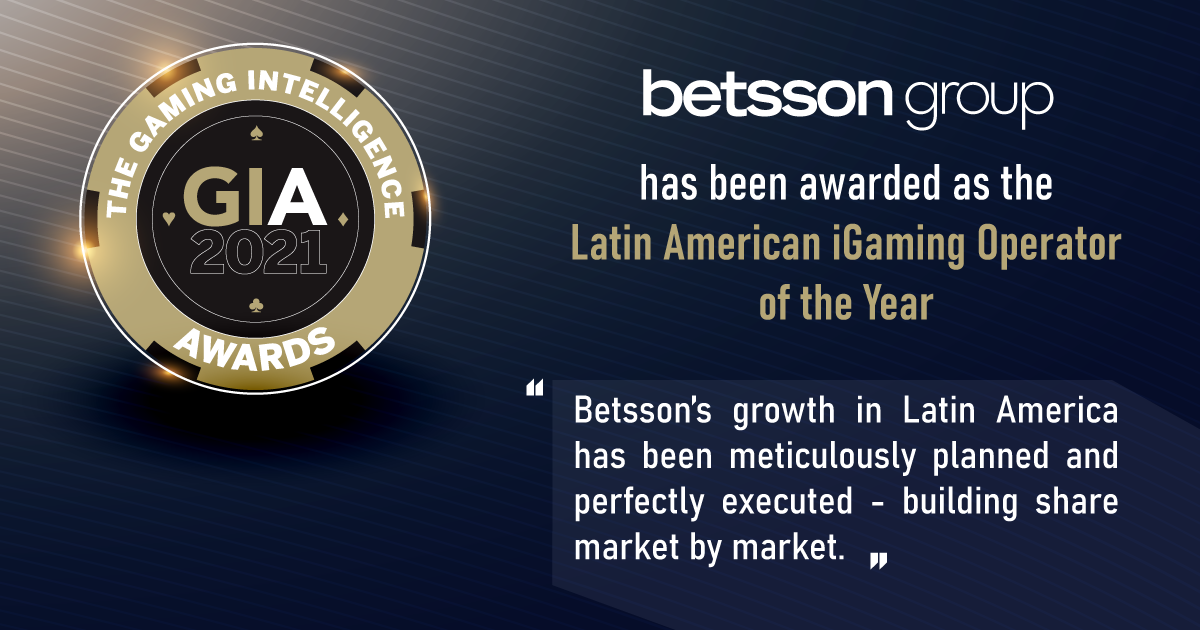