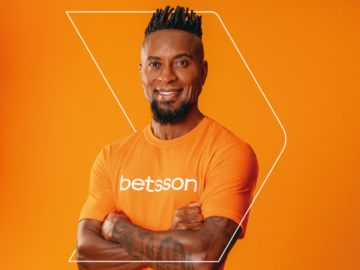 “Zé Roberto is the best strategic partner we could think of to represent and increase the notoriety of our brand in Brazil. At the same time, considering that he is known worldwide, we negotiated a global and multi-brand agreement, which allows the Betsson Group to use Zé Roberto’s prestige to promote our brands globally,” highlighted Andrea Rossi, Commercial Director for Southern Europe and Latin America at Betsson Group.

Despite hanging up his boots, the former player remains an icon and role model for the fans. His passion for sport and for Brazil is part of the synergy of the partnership with Betsson.

A great example of discipline and dedication, Zé Roberto retired in 2017 at the age of 43 and has a memorable history. In his career, the professional footballer passed through some of the main Brazilian regional teams, played in the Brazilian soccer team, and also succeeded in his international career in countries such as Spain, Germany, and Qatar.

Some of his main titles and achievements include winning two Copa America and two FIFA Confederations Cups and being part of the 2006 FIFA World Cup All-Star Team. Participating in the Champions League and La Liga when playing in Real Madrid; two FIFA World Cup with the Brazilian national team. Last but not least, four Bundesliga titles with Bayern Munich.

To celebrate the union, Zé Roberto shared on his social media last Thursday (14) about his next professional step as a coach. Today (15), revealed himself as Betsson’s newest odds coach, through the video “Multiverse of Zé Roberto“.

The technical terms of the partnership are the licensing of global player image use for all of Betsson Group’s brands, the designation of ‘Betsson Ambassador’, social media posts, and face-to-face activities such as events, photo shoots, meet and greets with fans, among others.

With over 20 brands in its portfolio, including Betsafe.com, Betsson.com, NordicBet.com and CasinoEuro, the Swedish Betsson Group is one of the biggest references in online gambling in the world, delivering entertainment and fun for over five decades. In Brazil, Betsson is the first and only licensed operator in the Brazilian market for sports games, such as horserace betting, in partnership with the Jockey Club of Rio Grande do Sul, and fantasy games Want to know more? Go to: www.betsson.com | Follow @betsson_brasil on Twitter and on Instagram 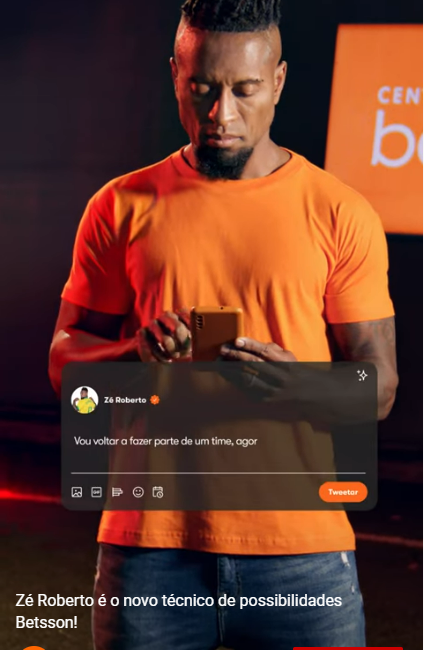 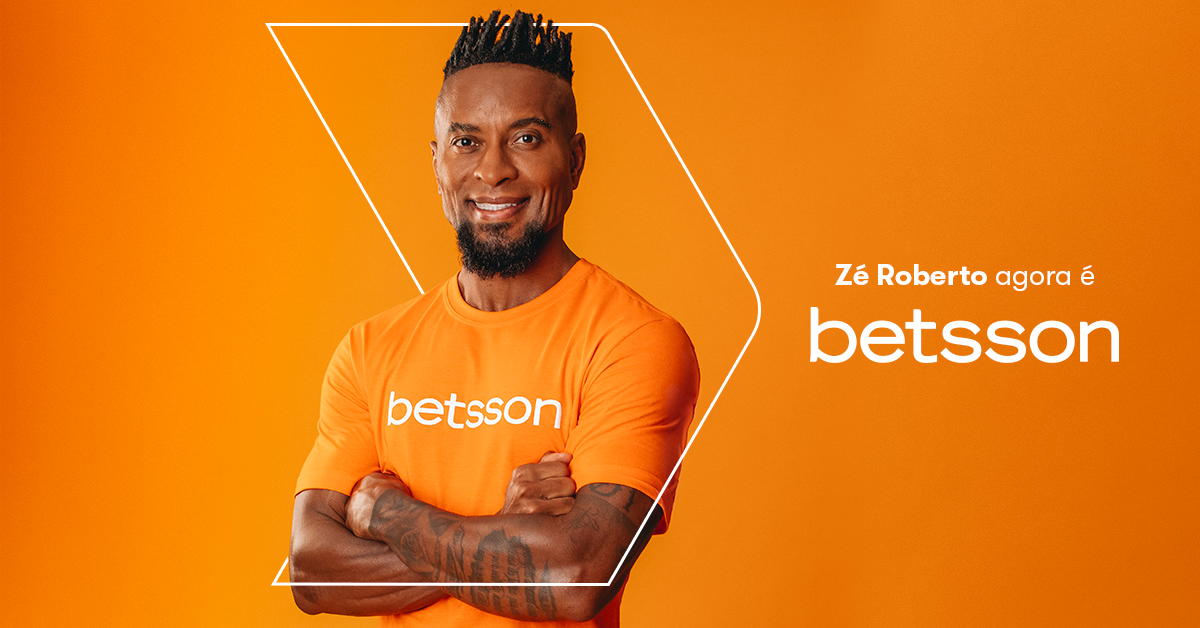