These awards recognise and celebrate the best companies in the highly competitive industry of iGaming and are attended by gaming professionals from across the world.

One of the evening’s “critical awards” was the ‘Safer Gambling Operator of the Year’ as it recognises the company that has done more than ever to ensure the safety from problem gambling for their customers. As the winner of this award, Betsson Group has shown the advancement in age verification technology, support for those recognised to have problem gambling issues, safeguards in problem gambling, and strong KYC procedures.

Another important award in the evening was the coveted ‘Mobile Operator of the Year’ as this award recognises the operator that has managed to make a real difference in an industry that is at the cutting edge for the gaming sector. Betsson Group won the award with its new mobile casino app and judges were impressed with its simplicity of use and access, along with reliable technology and a truly innovative approach. Prior to deciding on the winner, the judging panel also looked for integration with other platforms, along with the growth of the products, usability of the platform, and game offerings. They also gave particular attention to how the operator has added apps to their products, with attention to functionality, ease of use, and accessibility on multiple platforms.

This marks the third win for Betsson Group for its new mobile casino app that it launched in October 2020 on iOS and Google Play stores. The two previous awards were at the EGR Marketing and Innovation Awards 2021 in July where Betsson Group won the ‘Best Native App’ and the ‘Innovation in Mobile and Tablet’ awards. In January, Betsson also won the ‘Mobile Operator’ category at the EGR Nordics Awards 2021 for the “impressive and the steady growth” of its mobile product. 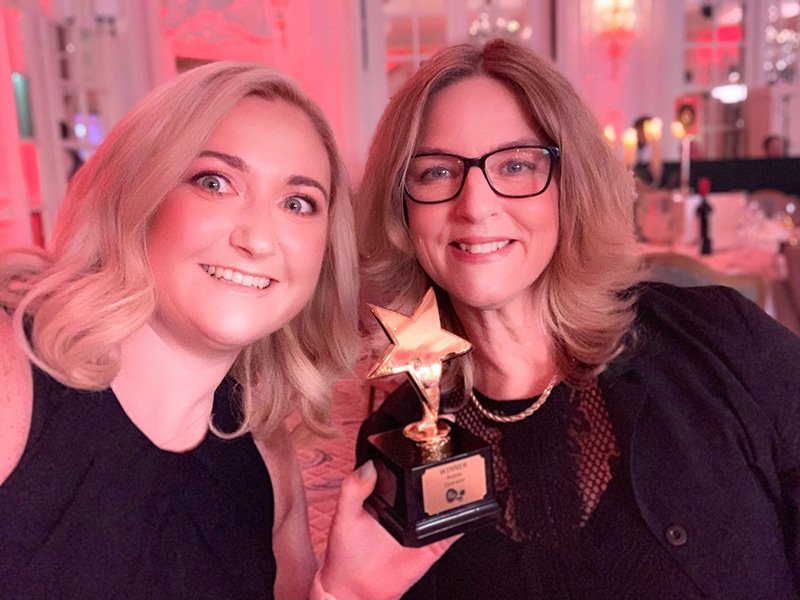 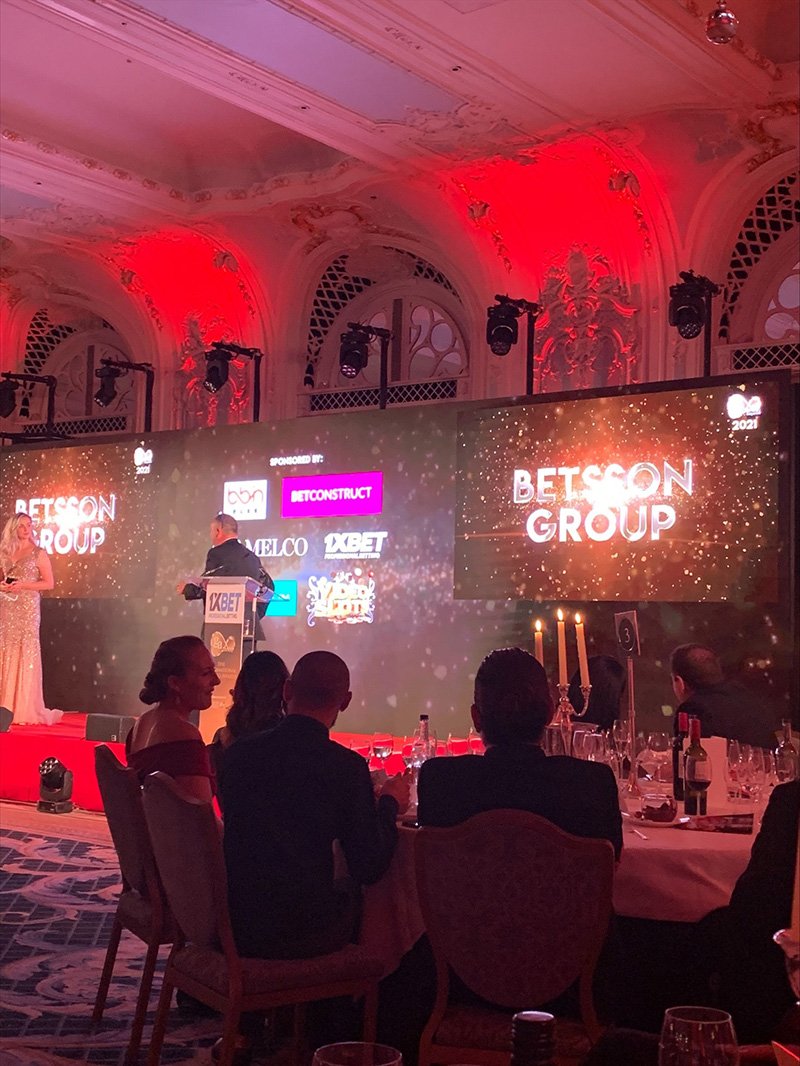 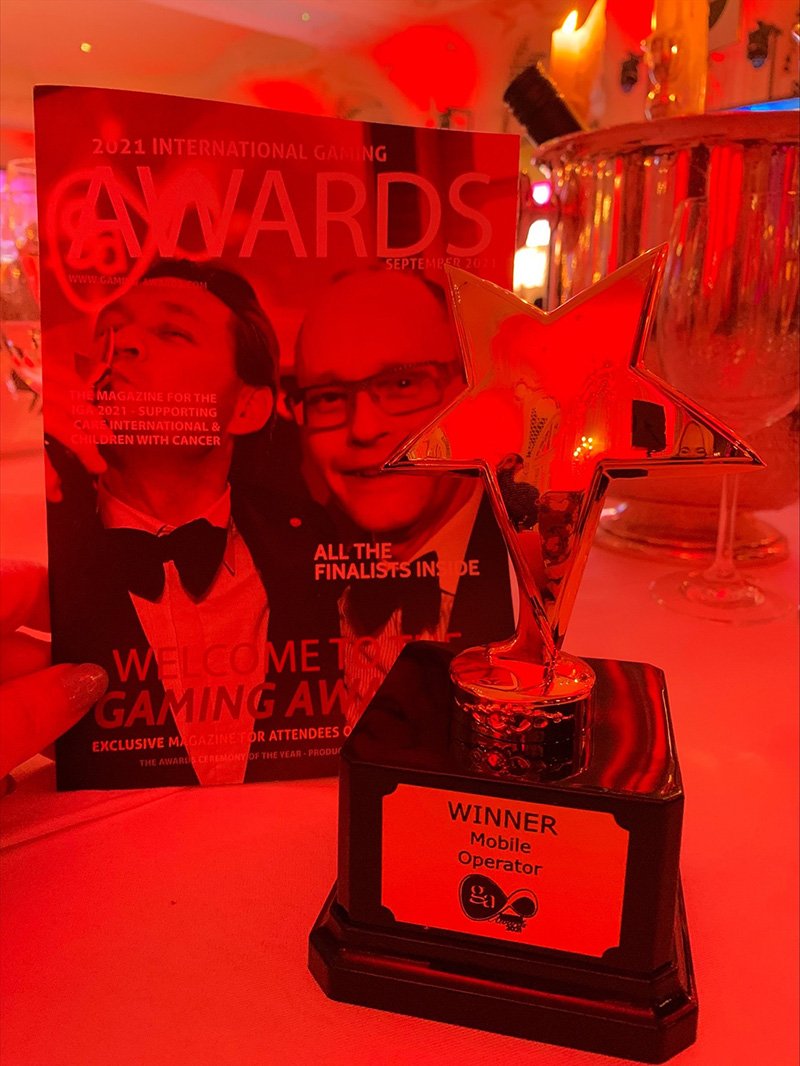 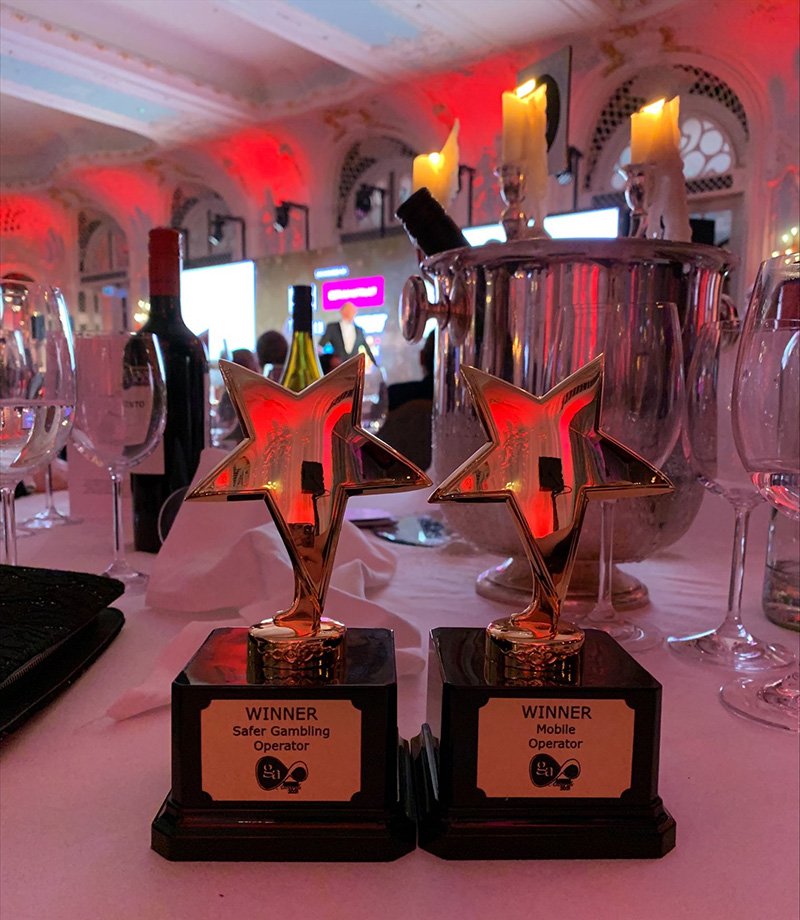 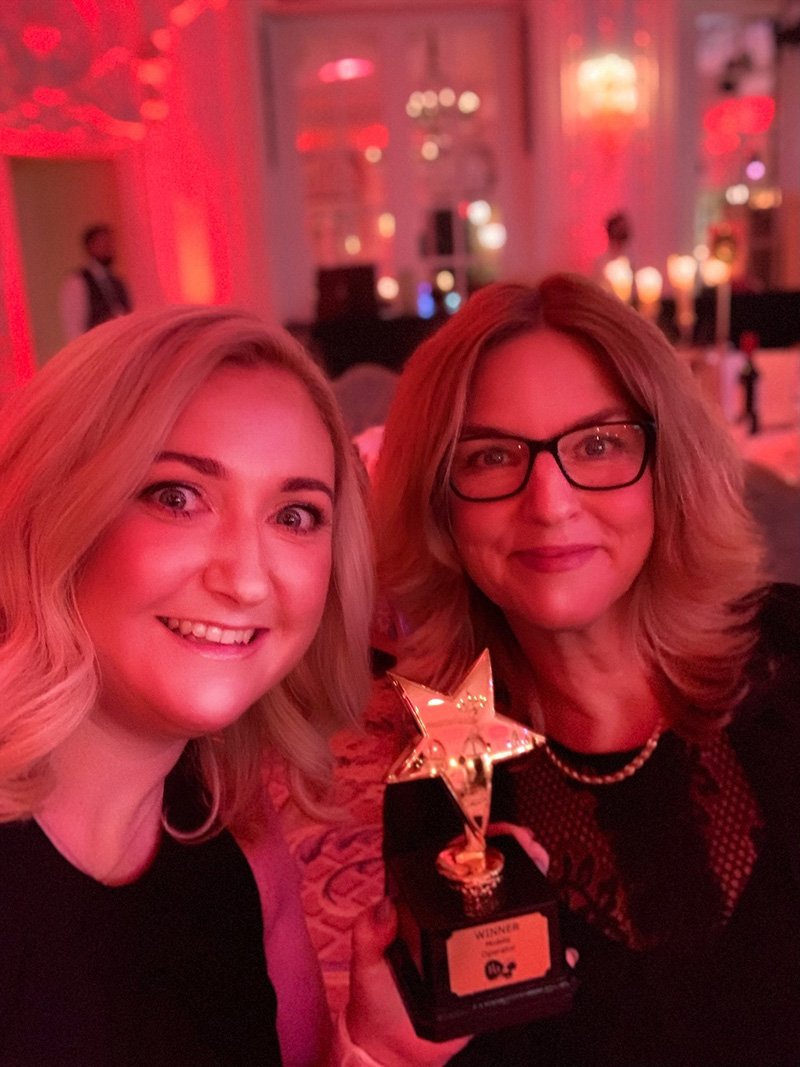 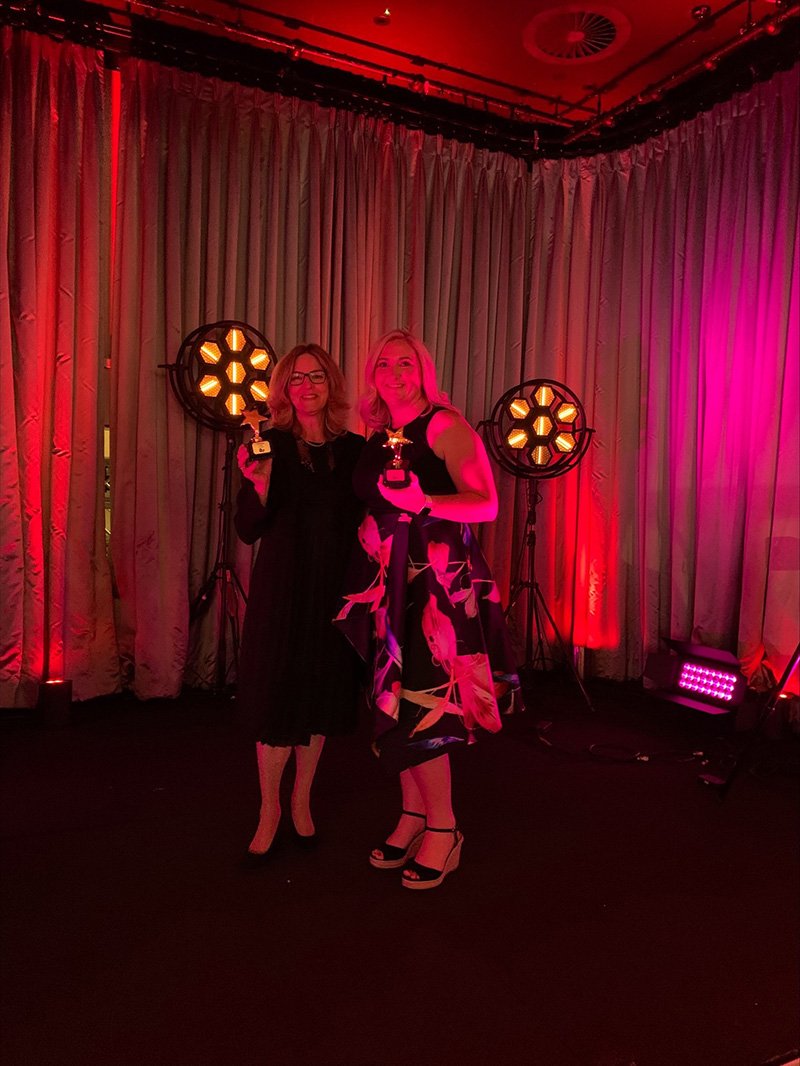